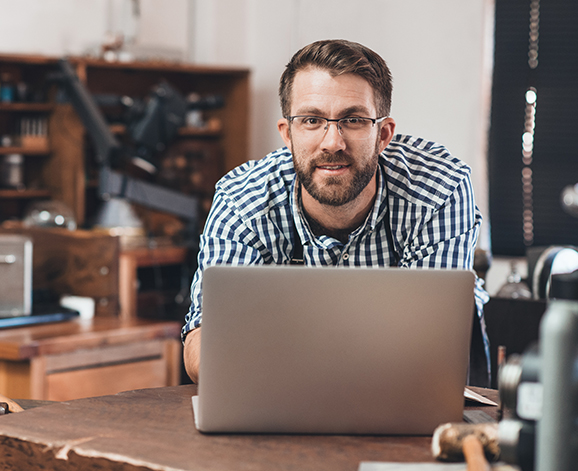 Probill was first conceptualized by John in the early 90’s. At the time, John owned an alarm company called Protech Security in the Tampa, Florida area. As personal computers were just starting to take off, John wanted to take advantage of this new technology to simplify his monthly recurring billing for his own company. He searched for a program to easily automate these tasks to no avail. So, John bought a few programming books and created Probill Plus 1.0 in the spring of 1995.

Pleased with his simple program, John realized other companies might also like the convenience. On a whim, he put an ad in SDM magazine and hoped for the best. A few weeks later, he answered his first sales call on Redington Beach, Florida.

As computer technology progressed, Probill progressed along with it. John began writing code to offer new and better features. He quickly outgrew his old alarm company in 2001 and began to focus solely on Probill. He inevitably ended up completely rewriting the software in a more current programming language to add many of the features Probill offers today. After over 20 years, John and our team of developers are still expanding on what was once a simple program for his small alarm company to the complex version of the software offered today.

Thank you for you interest in Probill Software!